In response to recent COVID-19 concerns, we are writing to assure our clients that we are taking recommended precautions. We are open for business and ready to assist you in any way we can.

Would you like to switch to the accessible version of this site?

Don't need the accessible version of this site? 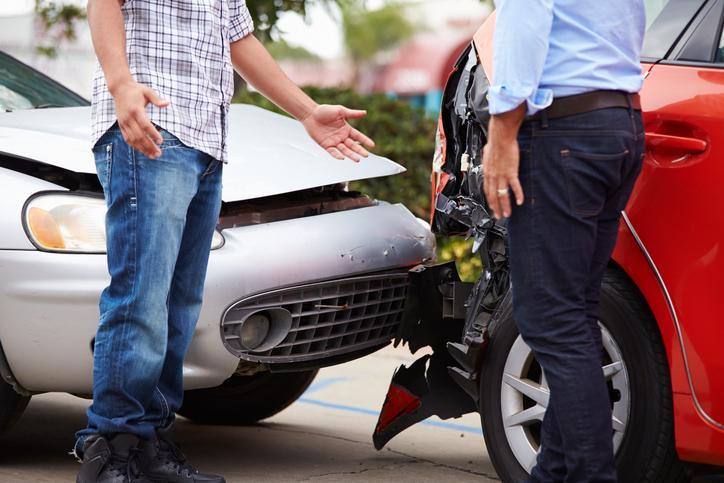 Rear-end accidents on our roadways are not only some of the most common traffic accidents but are also some of the deadliest. Rear-end accidents have an unearned reputation of being nothing but mere fender benders, but this is far from the end of the story. If someone else’s negligence causes you to be injured in a rear-end accident, turn to an experienced New Mexico car accident attorney for the legal help you need.

Never underestimate the danger associated with rear-end crashes on our roadways.

The Most Common Causes

While no two rear-end accidents ever involve the exact same circumstances, they are often caused by driver negligence, which can take any of the following forms:

Distracted drivers fail to keep their attention where it needs to be – on the road ahead and the traffic all around – and as a result, they often cause rear-end accidents. The most dangerous distraction going is texting. When a motorist is more interested in sending or receiving a text, he or she can travel the distance of a football field (at highway speeds) in the five seconds it generally takes to do so. A texting driver is far less likely to recognize when another vehicle comes to a sudden stop, making rear-end accidents more likely.

Impairment behind the wheel is well-established as one of the most dangerous driving practices. The physical, cognitive, and visual impairments that drunk drivers experience ensure that they are virtually incapable of driving safely and are more prone to rear-ending other vehicles.

Drowsy driving is becoming far better understood as the immensely dangerous driving practice that it is. The fact that few motorists recognize the risk involved makes it especially dangerous. Drowsy drivers are more likely to miss the driving cues that a stop is imminent and to plow into the back of other vehicles as a result.

Excess speed allows drivers less time to react safely to whatever they encounter on the road and helps to ensure that any accidents that do happen will be that much more dangerous. In other words, exceeding the speed limit (or driving too fast for the road’s condition) makes rear-end accidents not only more likely but also more dangerous.

If another driver’s negligence leaves you injured in a rear-end accident, the very capable New Mexico rear-end accident attorneys at Salam & Associates dedicate their impressive practice to skillfully guiding claims like yours toward advantageous outcomes. To learn more, please don’t put off contacting or calling us at (866) 640-8998 today.

Our Regular Schedule in Richardson